Dinosaurs coming alive in Freo for the school holidays 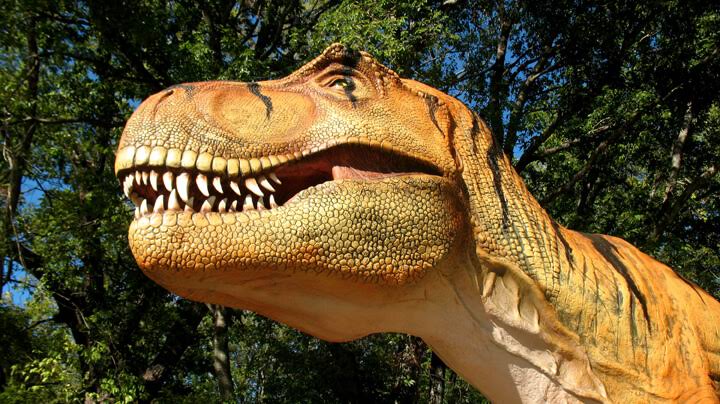 This event occur every Friday till 25th January 2020

Kids can enjoy a ROAR-some adventure in Fremantle these school holidays on the hunt for some huge, life-like dinosaurs.

From 1 January until 2 February there will be ten dinosaurs to be found at key locations around the city, including the Fremantle Markets, Fremantle Prison and Fishing Boat Harbour.

The animatronic dinosaurs, which move and roar, include the fearsome Tyrannosaurus Rex and everyone’s favourite herbivore Triceratops.

While on the dinosaur trail, don’t forget to snap a selfie for the chance to win one of the fabulous weekly prizes or the Ultimate Kids Birthday Party.

To enter just find a dinosaur in Fremantle, take a selfie and post it on Instagram using the #dinosinfreo hashtag.

There will be a weekly draw with some great prizes including vouchers from Fremantle Prison, Little Creatures, Fremantle Markets, Cicerello’s, Twin Fin, Kailis Fishmarket Café and Tourist Wheel Fremantle.

For more information about the dinosaur trail and all the other things to see and do in Fremantle these school holidays go to visitfremantle.com 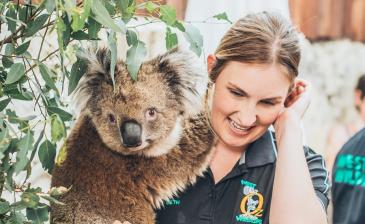 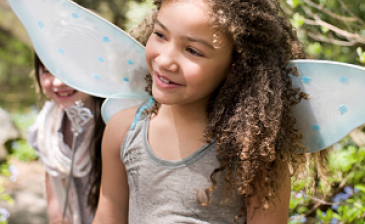