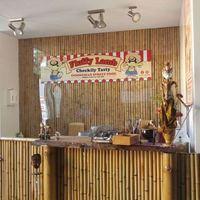 Tony Darwinto’s curious palate has led him to become one of the world’s best Indonesian cooks.

Mr Darwinto, who runs Fremantle Markets’ Fluffy Lamb, started creating his own concoctions when he was just a six-year-old in Indonesia.

“Since I was a kid my whole family had a tradition of going out for supper when we were at home or on holidays in different countries,” he said.

“I would ask my Mum, ‘How do you get this flavour’, and I told her I would make it.”

Fluffy Lamb, a tiny stall at the corner of the markets, has just been named one of the top Indonesian restaurants in the world.

The venue has been chosen along with restaurants in Paris, Amsterdam, Singapore and Atlanta on Indonesia’s Tourism Ministry’s new campaign Wonderful Indonesia.

Mr Darwinto said he felt honoured to be part of the list but believed there were many other worthy candidates. “We were fortunate to be selected but there are thousands of Indonesian restaurants in and out of Indonesia,” he said.

“A lot of people don’t realise there is a lot of work involved in cooking Indonesian food, for example rendang takes six to nine hours,” he said.

Fremantle Markets chief executive Natasha Atkinson said she was proud Fluffy Lamb made such a prestigious list and the stall was one of several outstanding food vendors at the markets.

“To be tied up with the likes of Paris, New York and Los Angeles is wonderful for Fremantle,” she said. 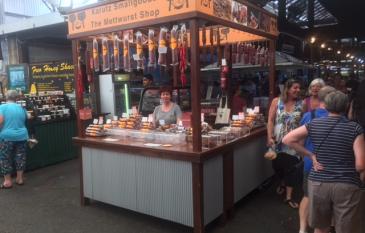 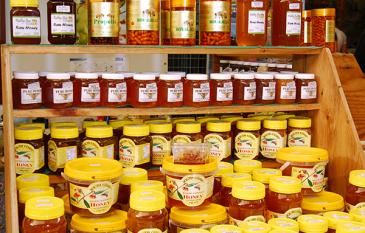 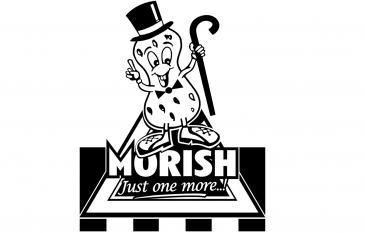